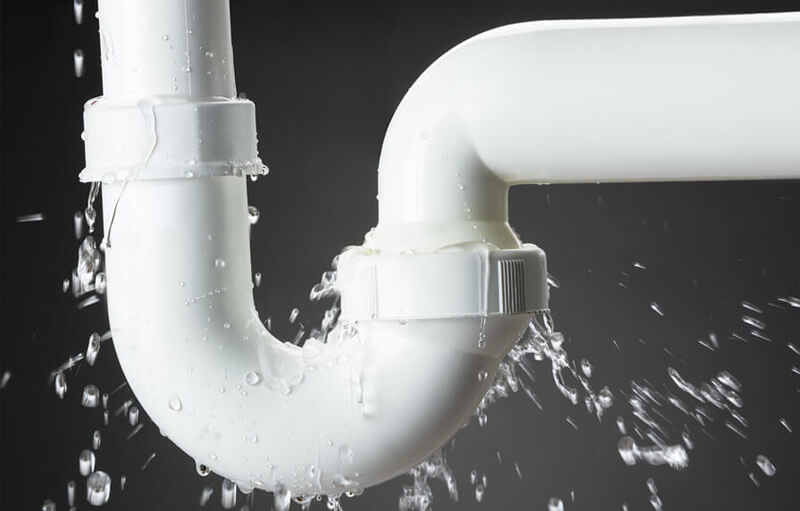 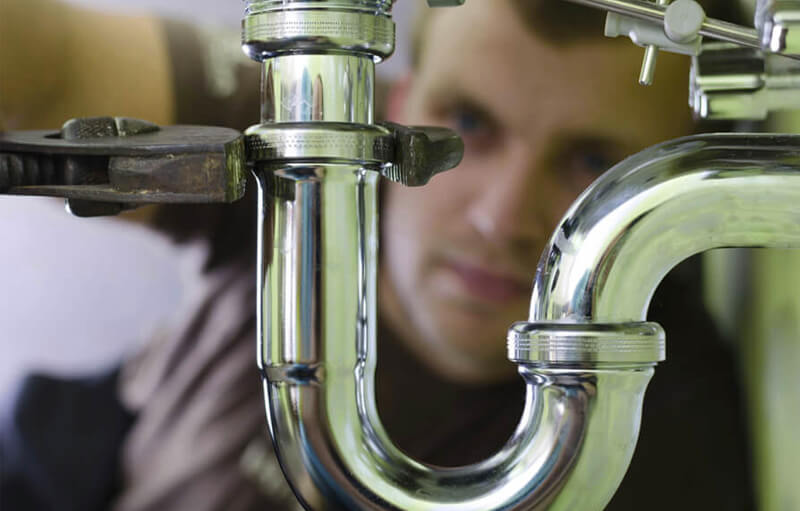 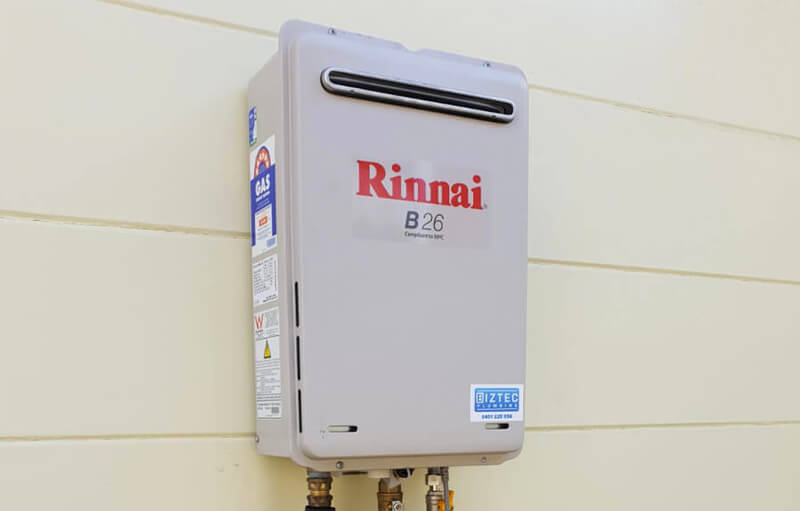 We offer a 100% service guarantee on all our installation/repair services.

Why wait? Most of the time we can do your repair on the same day..

Have some peace of mind. If it breaks we will fix. No Up front Fees. It’s that simple.

At Biztec Plumbing, we understand that Burst Pipes are not something that you plan for in your budget. That is why we offer a $0 call out fee on all Burst Pipes Repairs. We understand that Burst Pipes emergencies happen and you need a resolution immediately so we provide our customers with a competitive on the spot quote, without any hidden add on costs. We believe that open communication is the key to success, always communicating the scope of work with our customers. At Biztec Plumbing pride ourselves on being punctual and offer on-time Burst Pipes service so you can relax knowing that you won’t be kept waiting. We promise to be at your Burst Pipes emergency within the given time frame. We are your plumber on call! 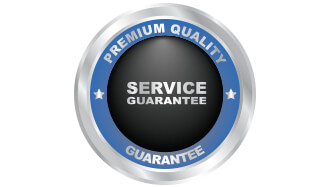 REQUEST A CALL BACK

Biztec Plumbing was formed in 2010 with a vision to provide reliable and professional service to home owners and builders alike.
Since then we have worked on multiple projects as the lead contractor, as well as providing subcontract labour to larger scale companies.
In the short time we have been in business we have built strong working relationships with our client and as a result, a high percentage of our business comes from repeat customers.
Biztec Plumbing can provide all the services required, from a job as small as changing a tap washer to as large as a sub division or new development at any location throughout Victoria.